From The Musical Dreams Catalog 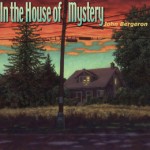 In the House of Mystery by John Bergeron

Bergeron has taken the melancholy Cohen is famous for to an entirely new level. 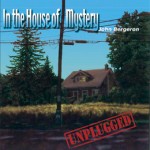 In the House of Mystery Unplugged by John Bergeron

Ten fingers and a single, blended voice. Two hearts feeling the spirit of some of the most brilliant songs of the 20th century … those of Mr. Leonard Cohen. 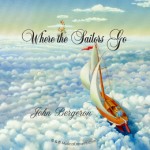 Where the Sailors Go by John Bergeron

A timeless piece of music with drifting melodies and a pure sound. 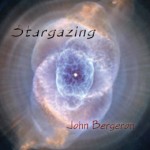 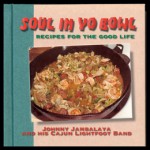 Soul in Yo Bowl by Johnny Jambalaya with John Bergeron

Fly me to the moon but let me take my spoon…you are now entering the land of red beans, pralines, zuzu queens, and slot machines! 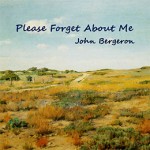 Please Forget About Me     John Bergeron
Here’s a batch of songs from John’t early days as a writter.